As I was preparing to leave work on Monday, one of my coworkers (and mutual friend of Jamie's and Sarah's) invited me to the U.S. Open opening ceremony... so of course, loving spontaneity, I agreed ... and she only had to ask three times! (She did not mention, however, that I would be sitting in the UGA block... I almost Gator chomped.)

For brevity's sake, I will simply say that Venus and Serena Williams would totally beat me in a tennis competition (obvi), a fight and a dance off. They are Glamazons!

Before she tore off that bow... 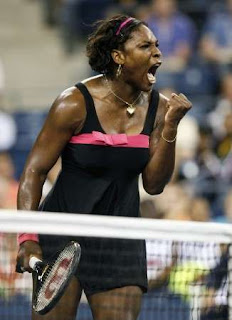 Next, I want to call out my pseudo-celeb sightings... I say pseudo because even though we were in the same place at the same time, I didn't exactly lay my eyes on their physical bodies in each case. I'm not sure Jumbotron sightings qualify, but here's the rundown:

Claire Huxtable (Okay, Phylicia Rashad)(Apparently Cliff was there, too, but we didn't see him) 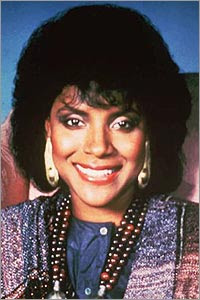 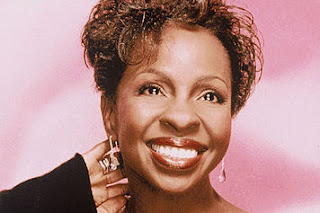 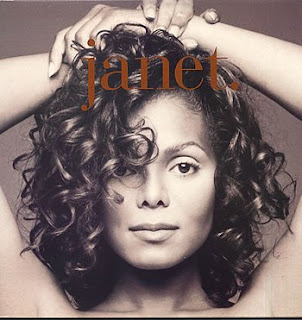 So it was a fun night and an unexpected Monday surprise. The only other downside beside sitting in the midst of Dawgs was that I spent $18.75 on a cheeseburger and fries, but whatev... quality time with two coworkers (cruise guest blogger Dan was there, too!) and two Bible study members and some new pals is always worth the exorbitant cost of stadium food.