Two for One Celebrity Sightings

After a bit of a celeb-sighting dry spell, tonight's outing for Amy's birthday did not disappoint. We had dinner at a Mexican restaurant near our place and John Norris of MTV notoriety was coming out as I was heading in. Now, John Norris isn't really what I'd call a celebrity, he's more of a guy who's always on TV spinning news in a way Gen-Y can understand. But, he's on TV more than me, so let's call it a sighting. 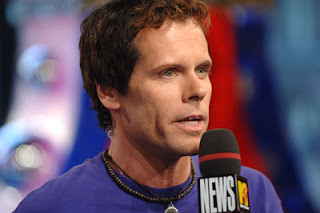 Then, at a bar/restaurant across the street, Erin, Amy and I were lounging about on some comfy leather couches when who should I see but DOOGIE HOWSER, M.D., walking by. I began kicking Erin with my boot under the table, and she politely kicked it right back upon seeing who I was referring to. Erin then used Amy's birthday (tiara included) as an opportunity to snap a photo with the Doog, who was with his Broadway-famous boyfriend. And even though I don't watch Doogie's current show, it is a prime time ratings hit, therefore he is a bonafide star. Perhaps the biggest star I've seen? That's a little pathetic, but I'll take it! 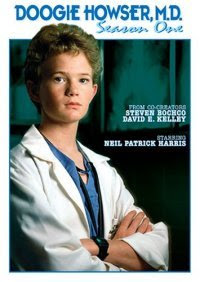