The Best Blog Known to Man 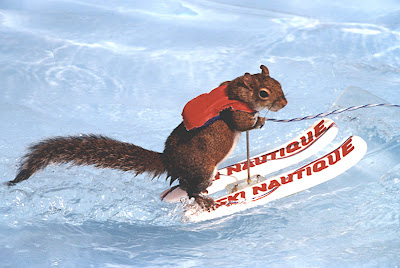 I've been researching private yacht charters for a work project - awesome, yes. On one of the Web sites, it said, "We offer every motorized water sport known to man." Ever since I read that, I've been pondering the "known to man" cliché.