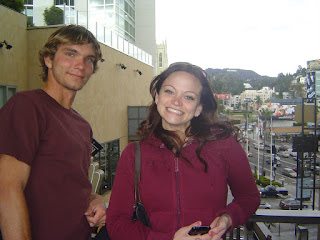 While digging around My Pictures for photos for an upcoming project, I realized I didn't get to post much about brothersister time in Hollywood back in March. You'll recall I was there on matters of great Australian importance, and Hodgie tagged along for video support. I had no idea he was utter crap at taking video, but I don't suppose it matters now!

It was Hodgie's first time visiting California and he was so excited to do all the touristy things in Hollywood. We only had about 3 hours to cab from Long Beach to Hollywood to Beverly Hills and back, so it was hilarious speed-jaunting around town with Hailey, Marcella, Melissa & Sandy from the Top 50. I'm not making any promises, but next week, I just might try to upload some footage from the California adventure. 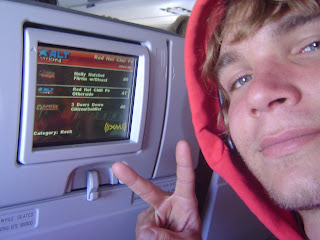 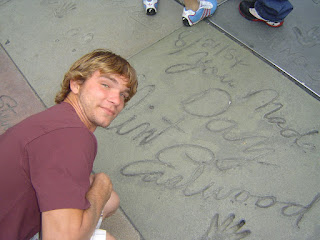 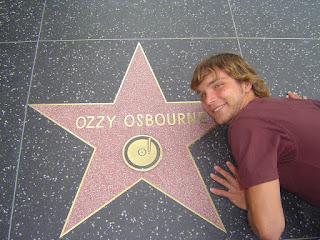 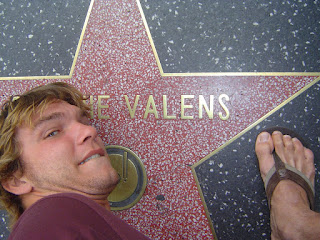 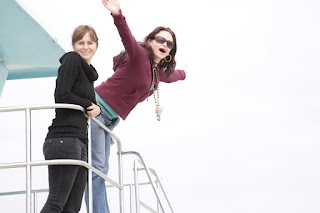 And I was the king of the world, momentarily. 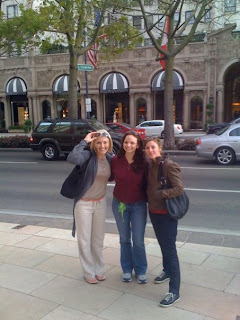 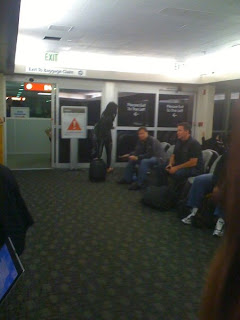 Saw Kat Von D at the airport and thought Alex was going to die of happiness. 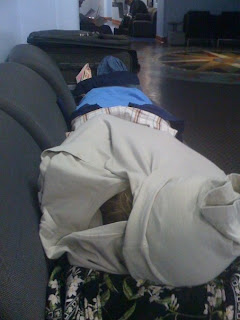 That is, until we had to sleep in airports for 2+ days trying to get home. Womp.