Even though us kids are (almost) all grown up now, we still look forward to our annual Orthapalooza family vacation where we inevitably cram 4 tall people and 1 shortie into an itty bitty, budget friendly room. In 2006, we took a cruise and last year, we went to Disney for Night of Joy. This year, we planned to spend time in Wisconsin with our extended family the week before Erricka's wedding. As you may have heard, Aunt Cathy passed away just before the wedding, so the Floridians cancelled their MKE flights in order to be in Jacksonville for her memorial.

This left everyone with a little unused vacation time. Conveniently, I had a video shoot scheduled later in the month on one of my favorite Bahamas, Green Turtle Cay, so we were able to reschedule our family time by tacking a few days onto the shoot... and that's how Orthapalooza 2010 came to be in The Bahamas. 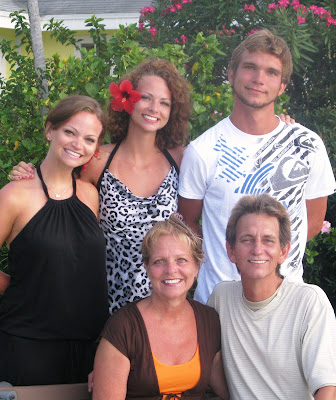 We have very few pictures of the 5 of us, so we made it a point to take several during this tropical escape. 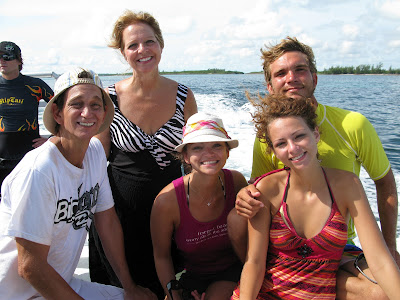 It wouldn't be Orthapalooza without some public shenanigans... you may not believe this, but some of us are into making spectacles of ourselves.﻿ 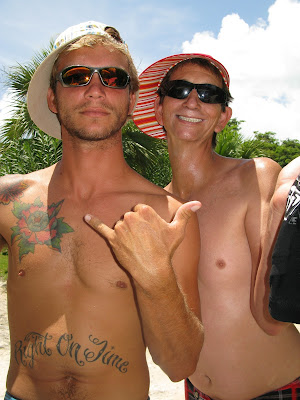 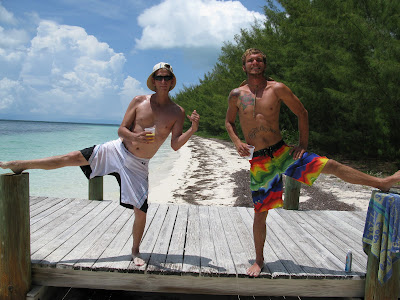 It also wouldn't be Orthapalooza without at least a few of us doing something risky for the sake of a good photo... 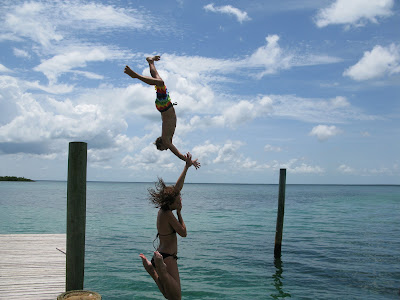 Aside from acting nutty and jumping off things, we did some picnicking, snorkeling and swimming with one of the most interesting characters in The Bahamas - Brendal Stevens. A fellow Gator, Brendal runs the dive shop on Green Turtle Cay and certified me when I learned to scuba a few years ago. He also makes a potent Goombay Smash! 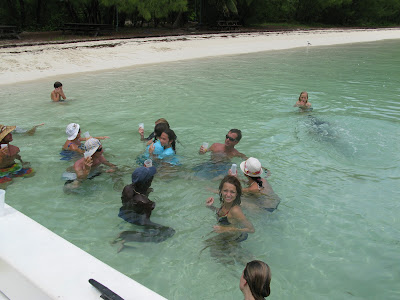 After gorging ourselves on lobster one afternoon, the rain began to come down and would you believe everyone decided the best course of action would be to pour another Goombay and go swimming? By the end of the day, Brendal and Dad were BFFs... there was a lot of, "I love you, man!" "No, I love YOU, man" going on. Later that week, Dad, Brendal & Hodgie had a jam session at Green Turtle Club. Only the Orths... 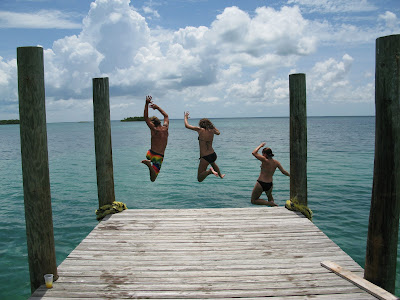 Green Turtle Club on Green Turtle Cay is one of my favorite spots in the world, so I felt particularly blessed to be able to share it with my family after so many visits for work.

the photos show you guys having fun. i wish i was there :-)

We always have a blast together! We are blessed to have such an awesome family who love and like each other!
Mom